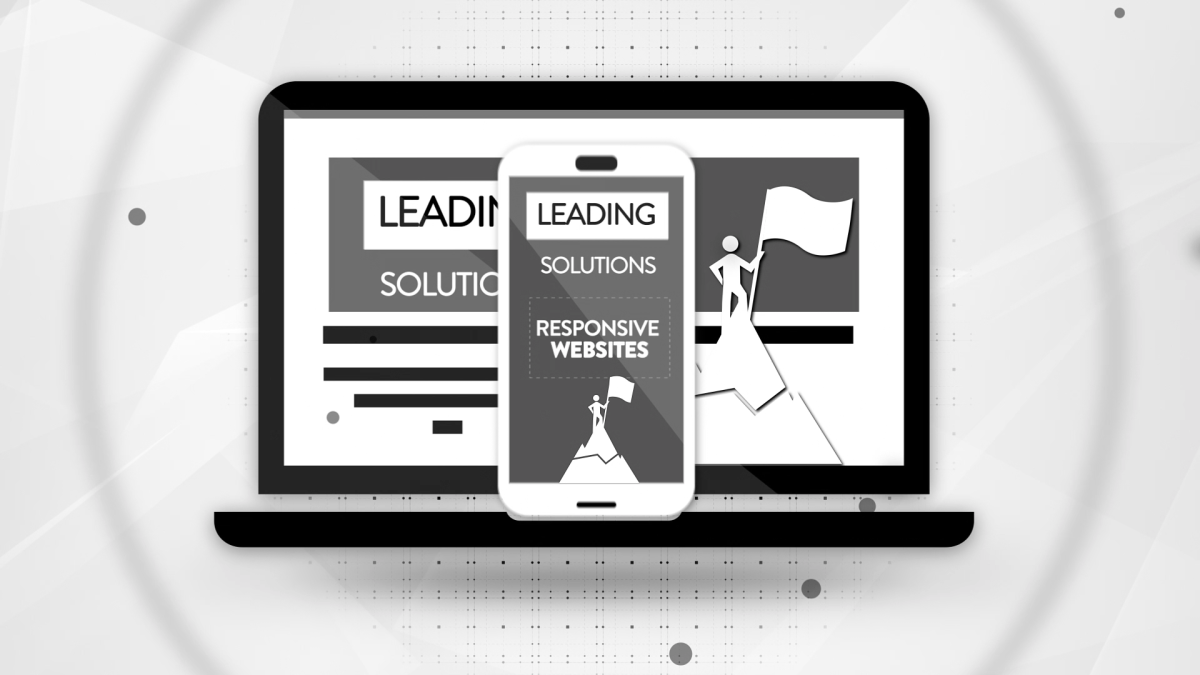 Is your website ready for your clients ‘SEARCH INTENT’? Search Intent (also known as “User Intent”) is the main goal a user has when typing a query into a search engine. Common types of Search Intent include informational, commercial, navigational and transactional. For example, let’s say you want to cook up some kale for dinner. 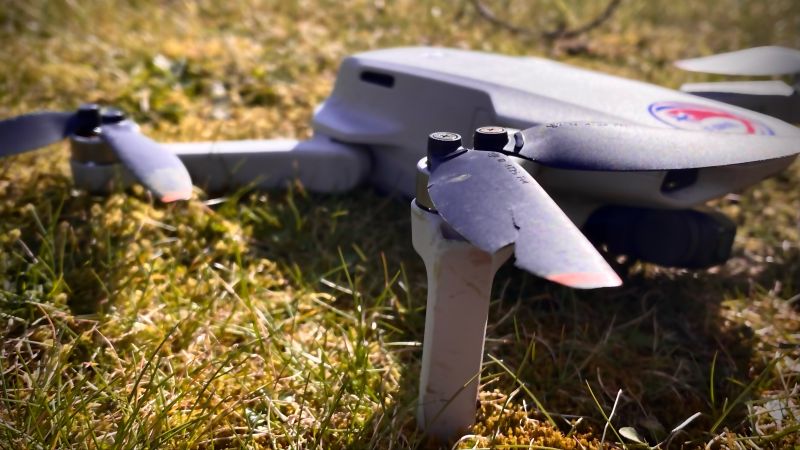 Drone down again!!!!!!!’n Spent the day climbing trees, rescuing, searching and fixing the DJI as we shot some great footage for a new client project in a wood. Lot of fun though

Are you looking for ways to improve your business website? Want to know why adding video should be one of the techniques to try? five reasons why you should use video on your website, here are the key points:

72% of customers said they would rather learn about a product or service by way of video.

Named after an indigenous word meaning ‘two’, the two-seater can run for up to 60 km on a battery that charges in three hours. The brainchild of industrial mechanic Daniel Pavez, it is an updated version of a previous model. Despite being bigger it weighs 20 percent less and has been improved in terms of […]

Social networks: taking the law into your own hands

“The idea was to provide assistance on a broad scale and in record time to the police forces who were working to defend us,” says Yannick Meylan. The suspects’ description was rapidly shared by thousands of social network users and led to their arrest: just five hours after the attempted robbery, the pair were located […]

Two things are infinite: the universe and human stupidity; and I’m not sure about the universe.